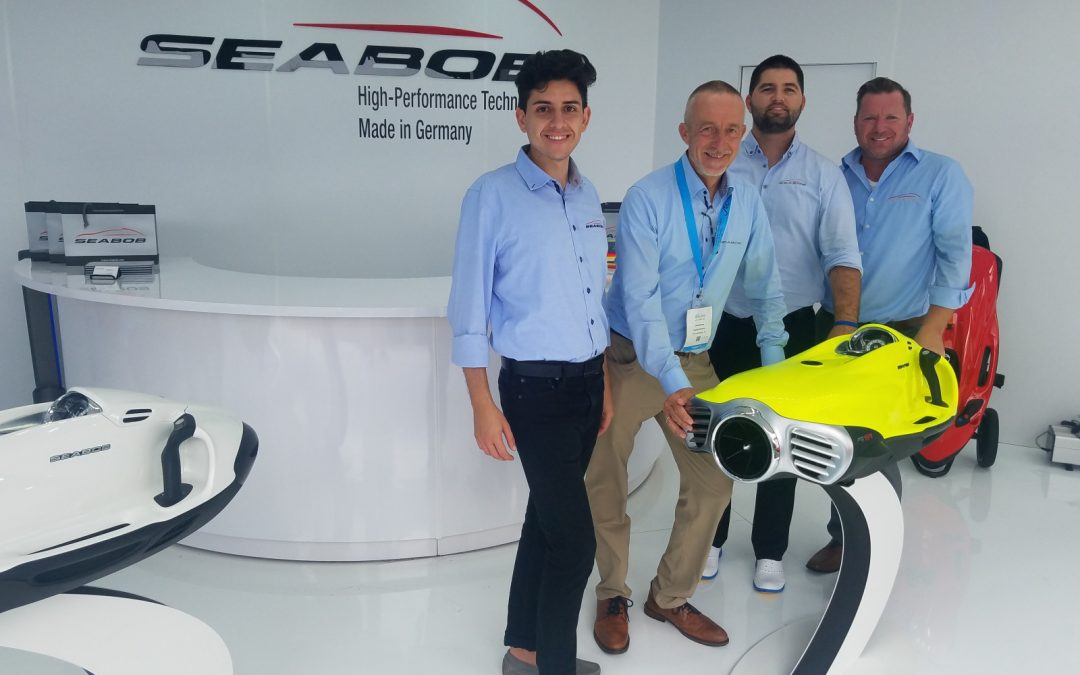 CONGRATS TO SEABOB FOR RAISING $23,000 FOR CHARITIES!

Fort Lauderdale-based Cayago Americas, the U.S. distributor of Seabob sea scooters, has raised more than $23,000 for charity through the sales of its Seabob units.